The Quick Solution to Tantrums came purely by accident. I would love to say I planned and was prepared for it, but I wasn’t. My daughter’s first public meltdown left me scorched, but victorious.

The first time you bribed your toddler with sweets to head off a tantrum, you handed her a little of your power. She probably didn’t understand she had control over you. At that age she understood screaming and thrashing produced a treat. It might have seemed like a lot of effort, but, hey…it worked. She had discovered your first button…and how to push it.

Of course, for you, going on your third year of sleep-interrupted, household-juggling, babybag-carrying Mommydom, it just meant a moment of blessed relief. You had quieted down your child successfully, and controlled the situation. Or, had you?
For many moms, although this strategy works every time, the child never learns how to handle the word, “No.” Even

tually, the lack of that one coping skill produces all those tween-age emotion-laden battles about homework, skirt length, necklines, curfews, junk food, appropriate movies/books, etc. Tears streaming and voice wailing are further evidence that “No” is confusing and upsetting to her when her expectation is that the mom should be appeasing her.

I remember when my daughter threw her first public tantrum. We were at Sears, and I had promised her we would stop at the toy section before we left. However, we ran out of time. I tried to explain the situation to her, but her three-year-old self was not having it.

Right before we reached the store entrance, she flung herself backwards into a circular clothing rack, screaming and kicking her feet. The women’s clothing display completely hid her body. All you could see were her little legs thrashing in the aisle.

As she carried on, a steady stream of people passed in and out the doors, but there was nothing I could do. I couldn’t retrieve her without getting kicked in the face.

I stood there, horrifically embarrassed, clutching my hands, heart thumping, hot and perspiring, and wondering what to do.

An elderly woman patted me on the shoulder. “Don’t you give in, dear. You’re doing the right thing. She’ll tire herself out.” She winked. “And you’ll thank your lucky stars later.”

“Th—thank you,” I called after her.

To my immense relief, my cherub, face still hidden by the clothes, seemed to be pausing for a breath.  “Are you done?” I asked.

“NO!” Her shriek rattled my teeth as she launched into Round Two.

Oh no. I should have grabbed her while she was catching her breath. Now, it was too late. The only part I could reach was those flailing legs.

I could hear her panting somewhere in
the midst of the women’s dresses. “Are you done yet?”

“No!” More kicking and more screaming. More people staring. But strangely, I was feeling calmer. Suddenly, I knew how this was going to play out. My baby girl had a lot of energy, but even she was going to wear down eventually. I was getting used to feeling embarrassed, so I hung in there, and outwaited her. I was the one in control.

She paused to catch her breath again.

“Are you done yet?” Now, I was grinning and rolling my eyes at the passersby, who responded with expressions of sympathy.

“No.” This one was more like a grunt. She launched into a less enthusiastic Round 4, which ended after a few moments.

“Okay. Let’s go home.” I helped her out of the clothes rack, took her hand and triumphantly sailed out of the store.

My darling girl learned a valuable lesson that day, and it was twofold:

To this day, I thank my lucky stars I wasn’t able to pluck her out of that clothes rack before she stopped screaming. If I had, I would have tried to bribe her to prevent my own embarrassment, anything to make her be quiet. I never would’ve learned my valuable lesson—Don’t give into tantrums.

She never tried it again. I guess it wasn’t worth the effort.

The Quick Solution to Tantrums? Ignore them and they will have no power.

This is an excerpt from my upcoming book on how to address the strain in your relationship with your teenage daughter. If you would like to be notified when it’s out, sign up for my newsletter.

Check out my book, How To Keep Your Daughter From Slamming the Door for more parenting tips. If your mother-daughter relationship has been strained, take off for a weekend-getaway, just the two of you, at the Mother/Daughter Relationship Boot Camp Sept. 22-24, 2017. Please share with anyone you know who wants to get back the close and loving relationship they used to enjoy with their daughter.

The CT Renaissance Faire will have you wiggling with delight. Imbibe some mead. Chomp on a turkey leg. Watch entertainers on a variety of stages. Get your fortune told. Join a parade. Be a spectator at a joust. Learn about old-time crafts. Listen or sing along to music. Relive history. Attend Knight School. Be enchanted by fairies. Gobble Dragon Ice Cream.

We all want our kids to feel happiness, to experience success, to be excited about life, right? However, if we truly want our children to be happy in the world, then they have to learn how to function within it. Using strategies to keep our cherubs constantly content (or quiet) 100% of the time robs…

Your college-bound teens are scared. Their worries about what the fall will bring adds to the unwanted tension in your household. Why not switch it up? Instead of allowing teen anxiety about college to ramp up, replace fall matriculation with Gap Time. According to Jane and Jason Sarouhan of J2Guides, there’s never been a better…

The woman cooed, “You have your daddy’s eyes.” The child wrenched her chin away, planted her fists on her hips, and declared, “I don’t have my daddy’s eyes. These are my eyes! I don’t look like a boy.” 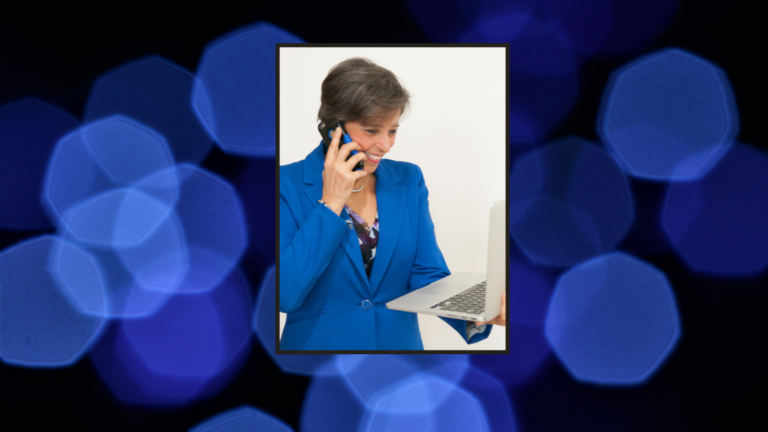 But, at that point I had 15+ years of parent-teen relationships under my belt from my career. Plus, I had discovered my superpower- helping parents bridge the growing gap with their kids.