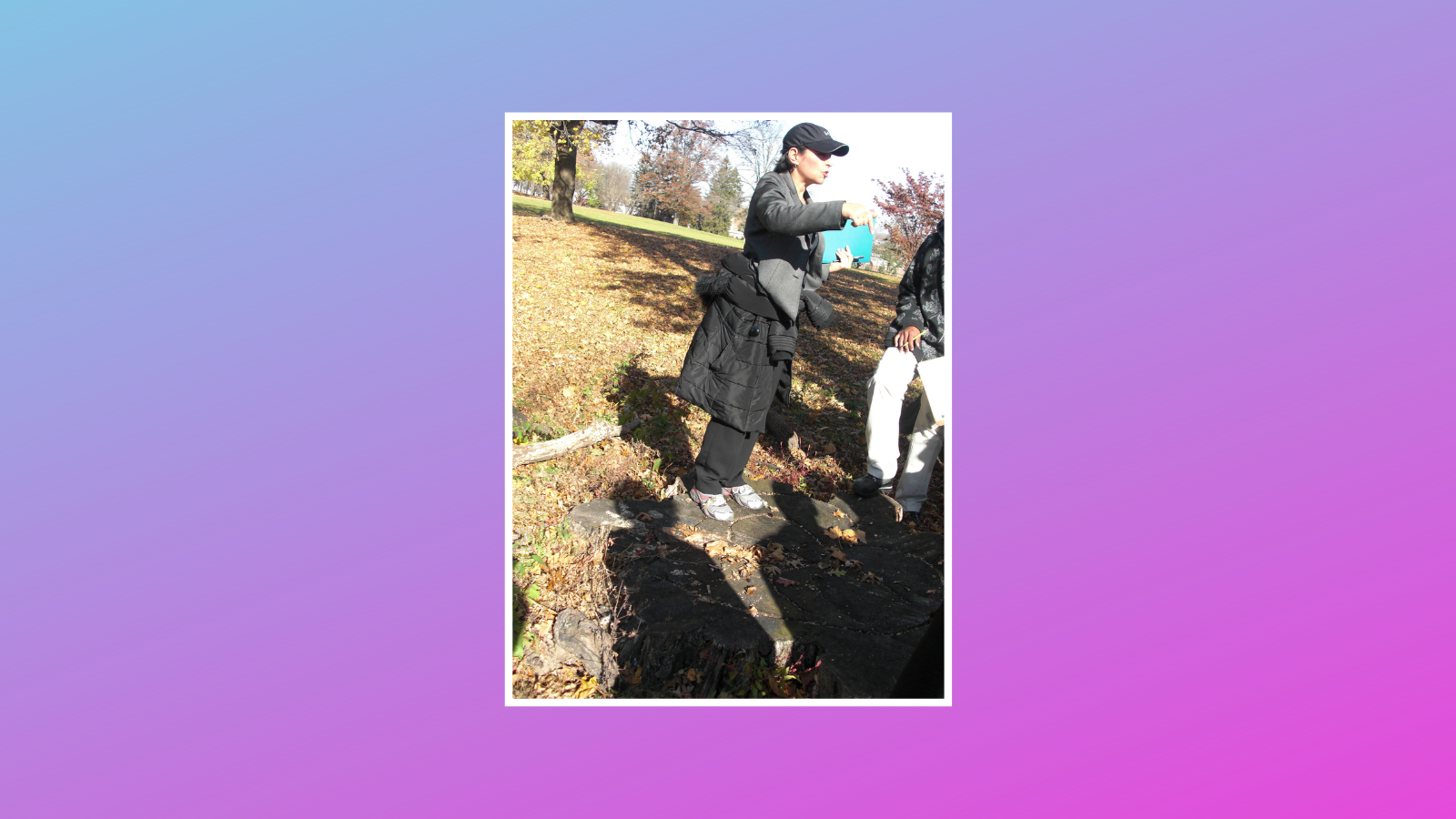 I was teaching Environmental Science in the inner city in Connecticut. Usually, when a high school student is enrolled in an Advanced Placement Environmental Science (APES) class, one would expect it would be by choice. However, when the administration’s goal is to offer the largest variety of AP (Advance Placement) classes in the city, filling the seats becomes the priority, and choice is thrown out the window. The result: raging discontent that makes it a little difficult for

When students arrived on the first day of school, they were handed a schedule that included the extra heavy workload of AP classes they had not requested. Later that week, they found out they would not be permitted to switch out of the AP classes. I had the best topic in the world to teach…but I also had a bunch of angry inner city students who felt trapped in my class.

I Hate This Class!

One young lady in particular would come into my classroom every single day and slam her books on her desk. “I hate this class!” she’d declare daily before dropping into her seat, and glowering at me from behind folded arms.

But I had the best topic in the world to teach, Environmental Science, so I knew it was just a matter of time.

One day she came in, slammed her books on the desk as usual, and in a very indignant voice cried, “Miss, do you know what my boss did?”

That was new. She never deviated from her daily routine. “Where do you work?”

“I’m a cashier at a pharmacy.”

I was surprised. She carried a heavy academic load and was a cheerleader. How did she squeeze in a job? Plus, this girl was all about hair and nails. I couldn’t see her on a register. “What did your boss do?”

She planted her hands on her hips. “He threw away the old newspapers and magazines in the garbage!”

Did my ears deceive me? My teachings were sinking in? Inside I was doing a Happy Dance that would make Snoopy jealous, but outside I merely nodded sagely. “I see. Well, maybe next time you can say something to him about recycling.”

The inner me turned a couple of cartwheels. That meant she was trying to affect change that would benefit the planet. Did I gloat? I should say not (although I guess I am right now). Instead, I asked how her boss had responded.

“He said if they were going to get recycled, I would have to do it myself.” A fierce scowl marred her perfectly made up face.

Like that was going to happen. I didn’t want to be pushy, but, “Umm, you know, maybe sometime you could throw a couple in the recycle bin.”

“I dumped them all in the recycling bin,” she snarled as she inspected her fingertips. “And I broke a nail!” She plopped into her seat, folded her arms across her chest and scowled. “I hate this class!”

For me, that moment made it all worthwhile. But, don’t think the great moments ended there.

Then, that spring, after hours and hours of hard work, my AP Environmental Science students entered and won $20,000 (that’s not a typo) for greening their school in the local Live Green-Win Green competition. These experiences made them feel empowered, and they came to recognize themselves as vehicles of change.

I could not have been prouder of these budding adults. You never know how the things you say and do affect other people. You can only lead by example, and hope for the best. That’s what these young people were doing.

I think about those students every spring, when Earth Hour and Earth Day are right around the corner. I may wonder what they are doing with their lives, but I know the ripples from their actions have not died out yet. Are you thinking about Teaching Environmental Science in the Inner City? I highly recommend it. What better way to affect positive change?

NOTE: I never actually got to see how the $20,000 was spent because I was downsized at the end of the year when the school got rid of the entire Environmental Science, Physics, and Business Departments. Otherwise, I’d be bragging about that, too.

Happy Holidays!!! Be of Good Cheer! In this year of drastic changes, here’s how to pivot your holiday for the better. Be proactive, and your family will follow. Start by alleviating your children’s fears during these unsettling times.  Say this: “Things are changing, and we’re going to change right along with them. We’re no strangers…

Is this the scenario of your post-holiday feasts? Bodies strewn all over the living room furniture. Belts loosened. Groans of regret fill the air. “I’ll never eat that much again!”
Fifteen minutes later the hostess enters the room and announces dessert is ready. Groaning ceases. Bodies haul themselves into upright positions. Glazed eyes become focused. “I suppose I could manage just a little bit of something-something.” The living room empties and the dining room overflows.

When my Italian girlfriend, Marie, married African American Jake, they understood their ethnically blended children could encounter issues, but felt prepared to deal with them. One day Marie showed me a picture of her daughter. In it, 5-year-old Teresa was laughing with a flock of little girls from daycare—a blond girl, a redheaded girl, a…

It turns out that one of the biggest blocks to your daughter’s happy state is her Addiction to Drama. Believe it or not, our Addiction to Drama is as powerful as a narcotic because drama produces a jolt of adrenaline— an increased heart rate, heightened senses, increased strength and feelings of power.

If you are going to shovel for exercise, Wiggle Writer applauds you. But if you live in CT, you haven’t done much shoveling this year, so be a savvy shoveler. This is how you convert shoveling from an overuse injury producer, into a healthy full-body workout: